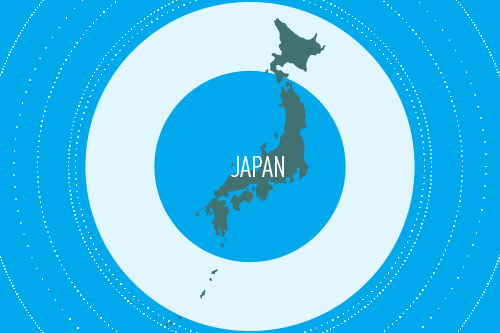 Japan is a sovereign state in East Asia situated across four major islands (Kyushu, Shikoku, Honshu, and Hokkaido), the Ryukyu Islands, and more than 4000 smaller islands. It is surrounded by the Sea of Okhotsk, the Pacific Ocean, the East China Sea, and the Sea of Japan.

It is presumed that the Russian word for Japan, Япония (“Yaponiya”), originated in German (Japan) or French (Japon). The Japanese have never called their country “Japan.”

In Japanese, the country’s name sounds like “Nihon” or “Nippon.” The official name of the country is Nippon-koku or Nihon-koku.

The word Nihon literally means “sun origin,” which gave birth to the moniker “Land of the Rising Sun.”

The Chinese were the first to call Japan this, as Japan is situated to the east of China, i.e. where the sun rises.

Japan is developed country with a very high standard of living (17th in the Human Development Index). The country is also third in the world in terms of nominal GDP and fourth in terms of GDP adjusted for purchasing power parity. 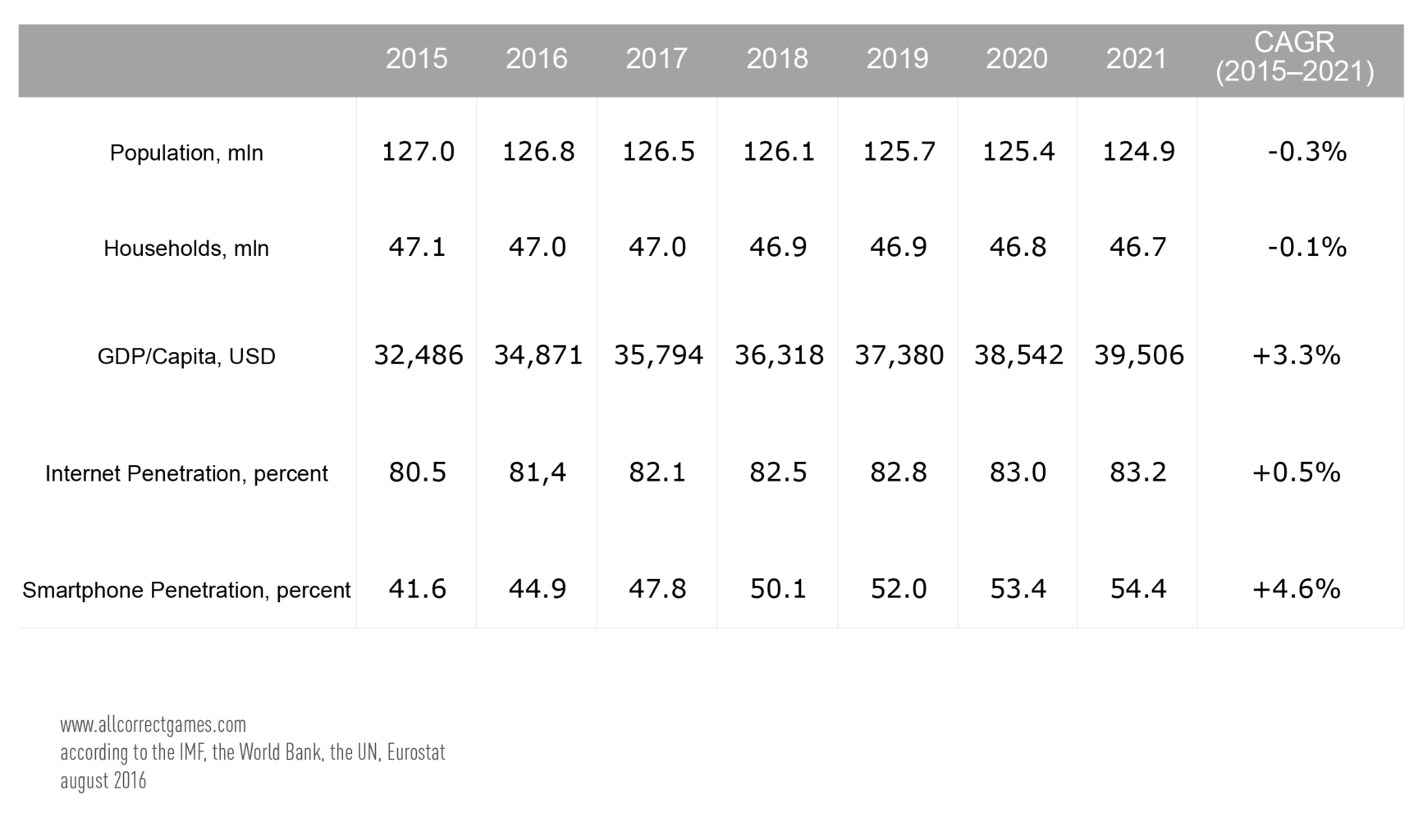 According to statistics from 2016, Japan primarily prefers Apple devices (approximately 70.5% of all users).

Among mobile fitness app markets this country comes in fourth in terms of marginal sales, which in 2016 reached 70,788,965 USD. It also comes in second in the number of users of these applications, and this number is expected to continue growing in the near future.

Like the United States, Japan is showing a decline in the growth rate of downloads while indicating an increase in the use of these apps and revenue from them.

When it comes to the top fitness applications, we can observe the following traits:

Most of the top ten free fitness apps are Japanese, but this tendency is not characteristics of the top ten paid or highest-grossing apps. Among them is 7 Minute Workout, which is also a top-ten app in the US.

We can say with confidence that the popularity of fitness applications in this country will gain momentum, since it’s no secret that Japanese people take their health very seriously and are eager to make active use of innovations that might help them improve it.

According to worldwide indicators, Japan ranks second in terms of life expectancy (82 years). It has stayed at this level for several years, thanks in part to a love for healthy living. This relates not only to a healthy diet, but also to the popularity of active sports such as gymnastics and martial arts.
What do Japanese people see as contributing to a healthy lifestyle?

– eating and sleeping in moderation

– not dressing too warmly

In addition, according to ranking countries by athletic activity, this country is in the top ten and has gone up two ranks since 2015. 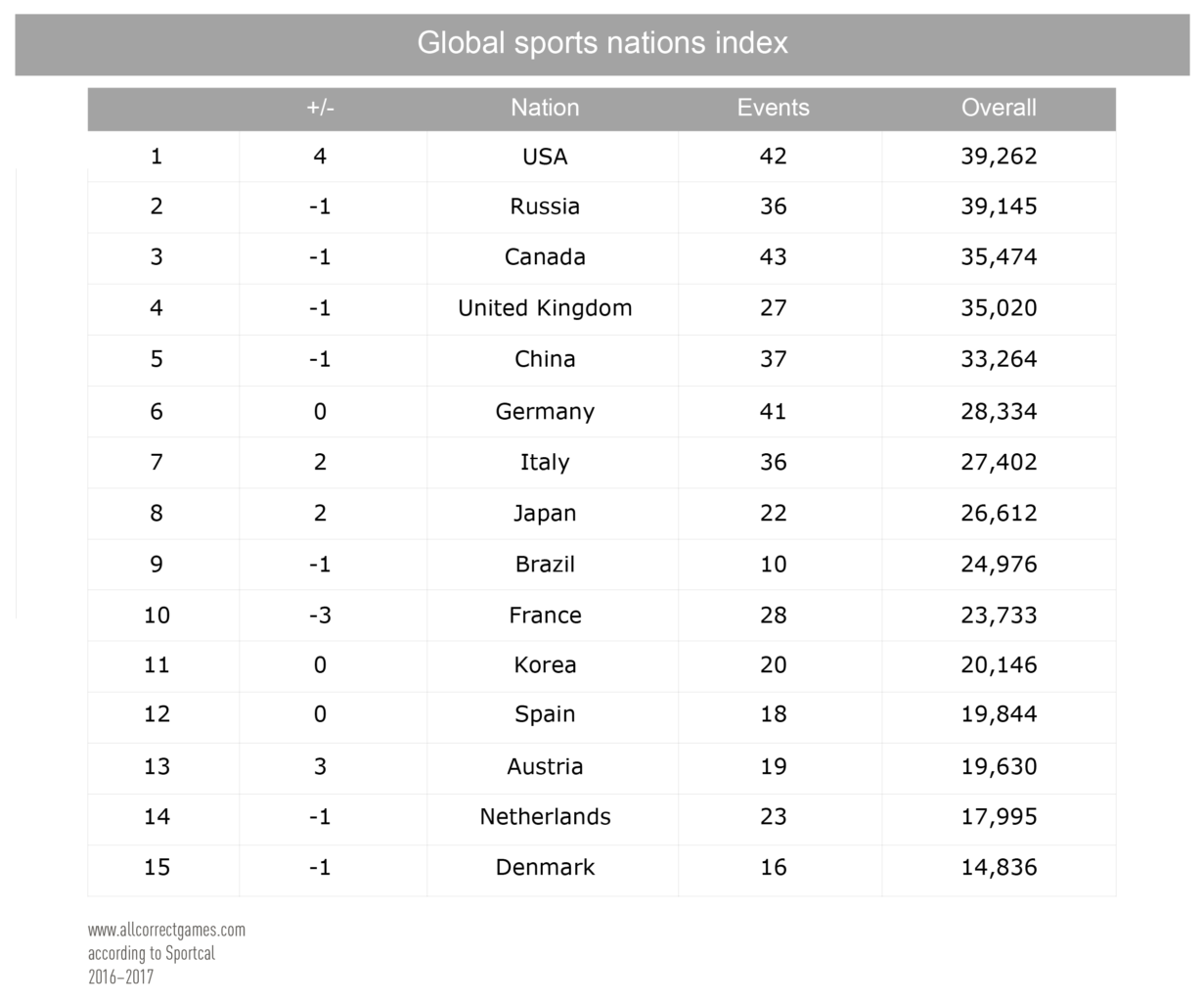 Because of to the unique geographical features of this country (multiple isolated islands, high mountain ranges), there are more than a dozen dialects. They very in vocabulary, morphology, usage of particles, and, in some instances, pronunciation. Widely spoken dialects include Kansai-ben (関西弁), Tōhoku-ben (東北弁), and Kantō-ben (関東弁), the dialect of Tokyo and the surrounding areas. Speakers of different dialects often cannot understand each other (although every Japanese person knows standard literary Japanese, as it is the language of instruction in schools). The biggest language variations lie between the southern (Ryukyu Islands, where people still speak Ryukyuan) and northern prefectures of Japan.

From a localization standpoint, standard Japanese is the obvious choice, as it is understood by all Japanese people.

Standard Japanese is known as hyōjungo (標準語, literally “standard language”) or kyōtsūgo (共通語, literally “common language”). Although it is based on the Tokyo dialect, Tokyo residents have begun to speak very differently.

Moreover, Japanese has the concept of keigo (敬語, respectful language). This style of speech features the use of honorifics (polite forms).

In certain situations, the use of honorific speech is simply unavoidable. The form of address can indicate social distance or a difference in position, or bring intimacy or gentility to a conversation.

The system of polite speech in Japanese is very complex. It includes various means of expression for various social groups and a division into deprecating or modest (self-effacing) and polite speech.

This means that it is important to have a clear picture of a game’s target audience when localizing into Japanese.

There are several key issues when it comes to localizing into Japanese:

The high variability of vocabulary and orthography makes Japanese difficult for localization. Japanese uses several different writing systems: kanji, which includes over 2,000 Chinese characters, most of which can be read in various ways (on’yomi, kun’yomi, etc.), hiragana and katakana, known under the shared name “kana”, and rōmaji (romanization of Japanese). The choice of writing system depends not only on orthographical rules, but also on the author’s (or localizer’s) personal preference

2) High level of variation in styles

Japanese language, like Japanese society, is changing rapidly. At the same time, linguistic standards have no centralized control. This distinguishes Japanese from other languages such as French (one of the aims of the French Academy is to preserve and protect the French language).

Styles are also a distinguishing feature of different generations. For instance, young people prefer katakana to kanji, while the older generation sometimes will be unable to understand modern katakana terminology.

3) Localization is highly dependent on context