Task force for iso language-service standards set up in Russia 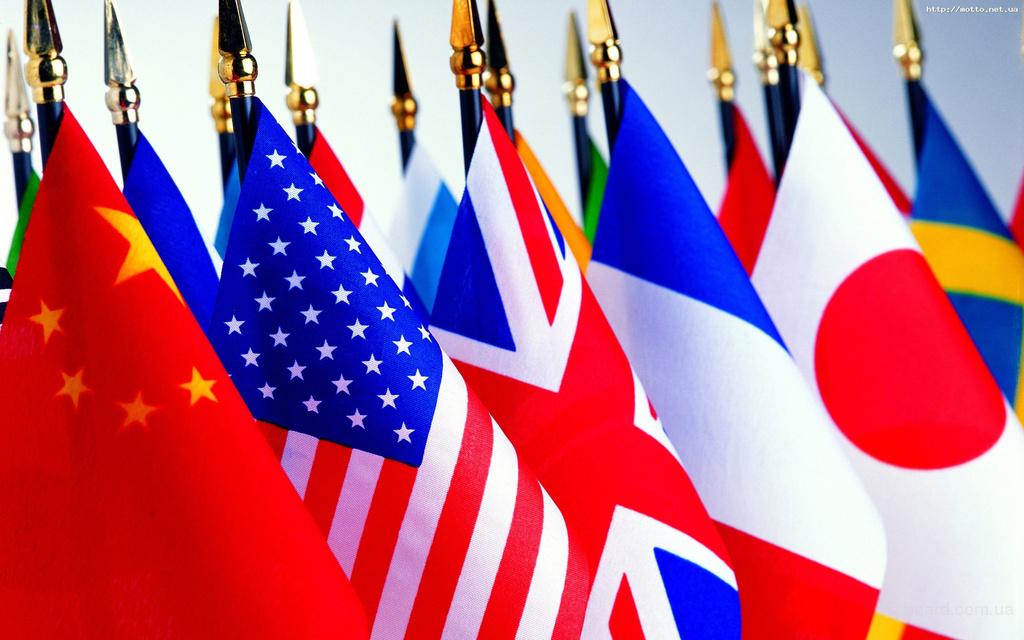 The International Organization for Standardization’s Technical Committee 37 (TC37) has been working on quality standards for translation and interpreting since 2007. While Russian GOST-R certification is included in the ISO, for the last four years it hasn’t played an active role. That changed at the beginning of 2011, when All Correct CEO Demid Tishin joined both GOST-R/TC55 and ISO/TC37. His time at the ISO saw him comment on four draft standards, participate in committee meetings in Seoul, and earn rave reviews from foreign colleagues.

The first of the ISO language-service standards Demid contributed to — ISO 11669 — will be published in English and French by the end of May 2012.

In April GOST-R allowed Demid to help form a national task force for the ISO language-service standards. A closed forum was set up, at which point a few participants jumped right in by commenting on the draft 17100 standard set to replace EN 15038 in a few years.

“Right now the Russian group needs to concentrate on developing minimum requirements for language-service
providers — resources and business processes,” said Demid Tishin. “Requirements are also being put together for evaluating translation quality (14080), while work on 13611 (community interpreting) is wrapping up.”

All standards serve merely as guidelines. Once they are officially published, however, certification will be made available on a voluntary basis.

The Russian task force has been built on the strong work put in by: