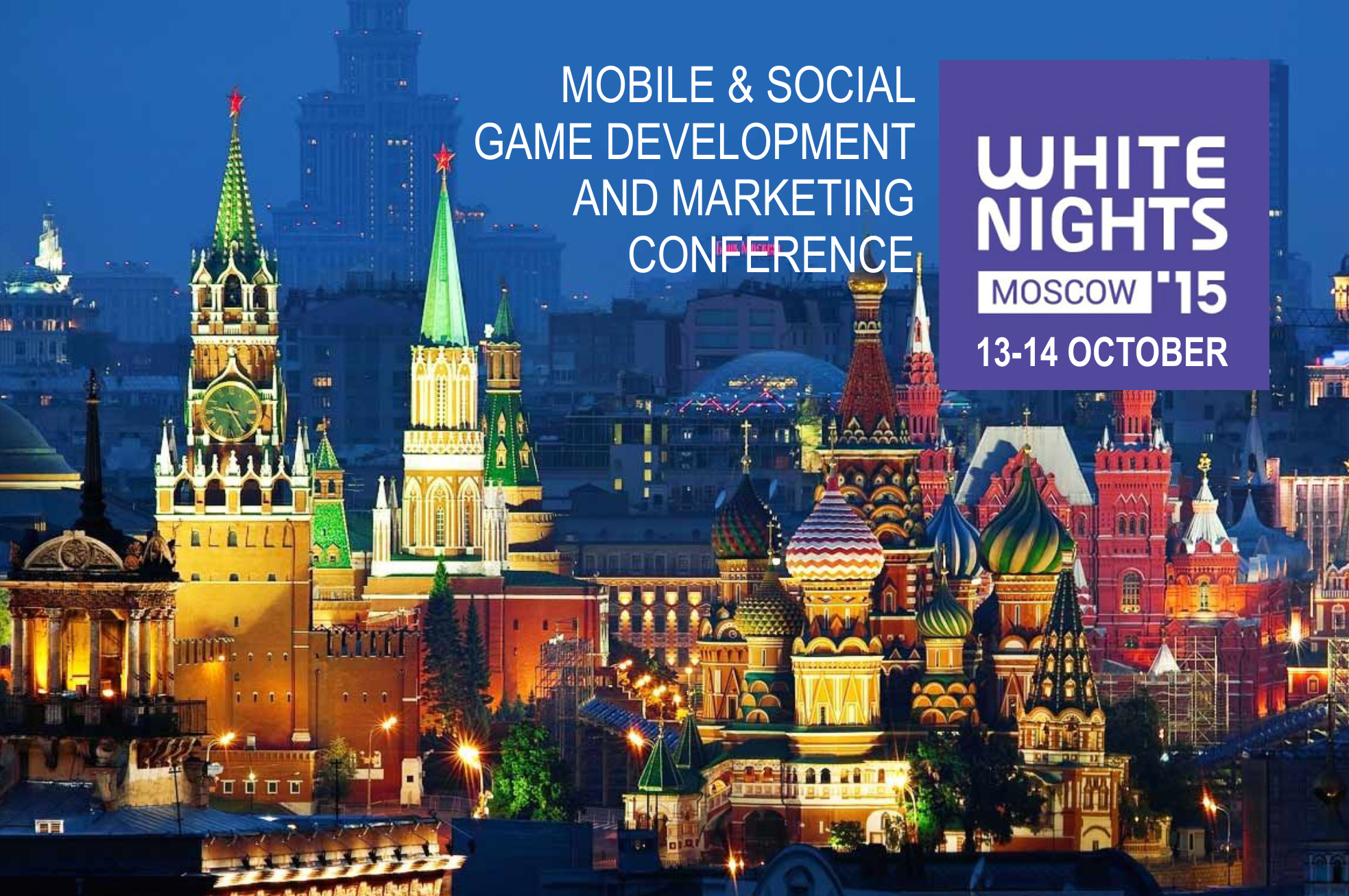 On October 13-14, Moscow will host the White Nights Moscow conference, of which All Correct is a sponsor. Attendants can ask the company’s employees any and all questions regarding localization and get a sample of our comic. They can also be the first see to a video that was developed based on the comic! And our localization department head Anastasia Kosareva will speak about what Russian gamers think makes a localization good. Welcome to Workshop Hall October 14th at 16:00.

Please send requests for a meeting to pr@allcorrect.ru

All Сorrect Games is a division of All Correct Group which provides translation, voiceovers, localization testing and video game localization.

All Correct Games works with the majority of Russian developers and publishers, along with major international game publishers. The company has participated in the localization of over 350 games, as well as the testing of over 100 games. All Correct Games works in more than 23 language pairs, partners with 6 voice studios, and employs highly competent native and Russian speakers to test games on the iOS, Android, and PC platforms.